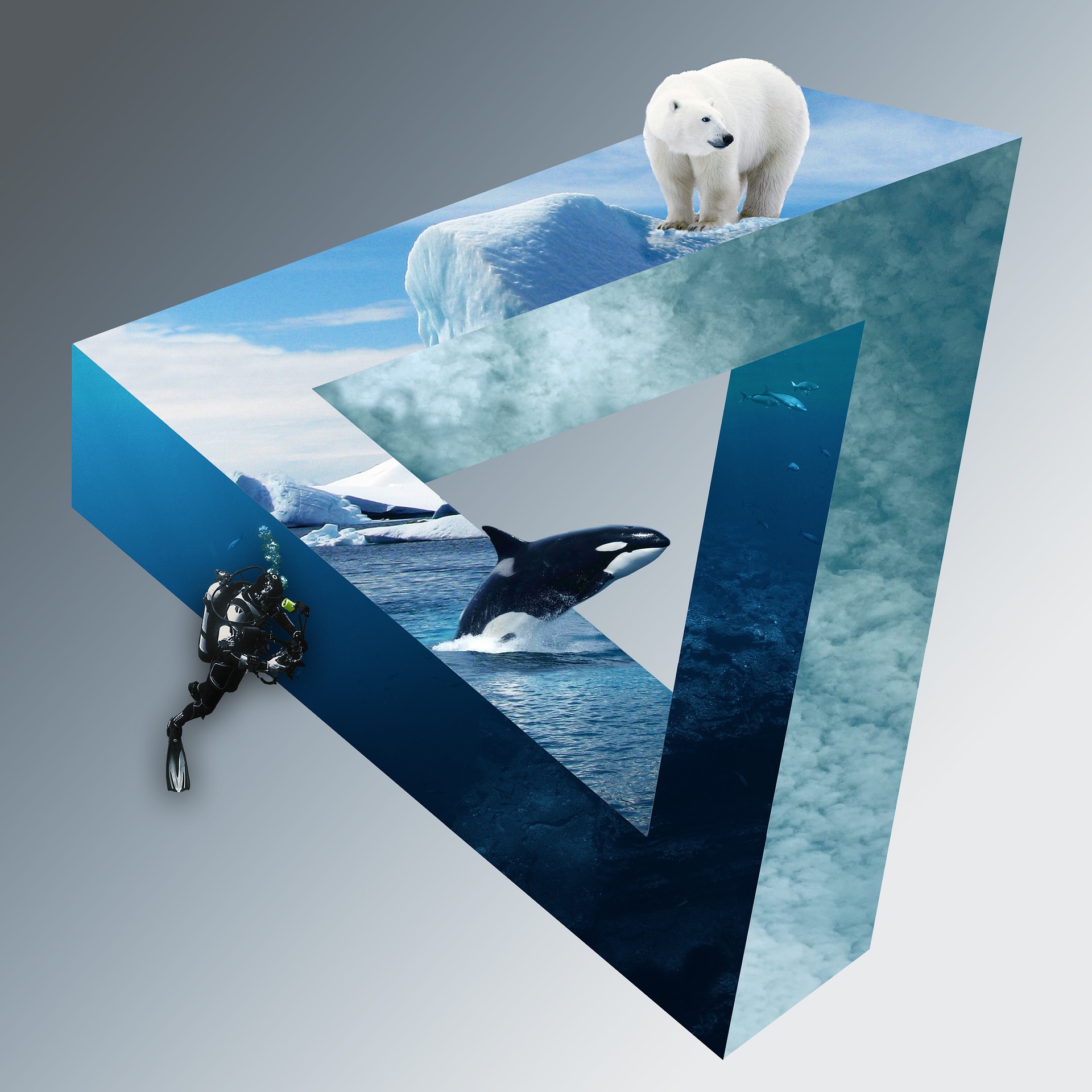 The ISO scale is a numerical series of multiples of adjacent values. The higher value is always twice the lower adjacent value. Changing the ISO scale by one stop doubles the camera’s sensitivity to light. Decreasing the ISO value by one step results in a one-stop reduction in the exposure of the photograph.

The shutter speed is the time it takes for light to hit the camera’s sensor. It is usually given as a fraction of a number in seconds. The exposure time is shown in the exposure triangle in the opening image on its right-hand side.

Small aperture values correspond to larger apertures and vice versa?
To double the aperture area, the previous value must be divided by the square root of two (1.414). This is why aperture steps are not nice round numbers. Remember that the area of a circle is = (π / 4) D2

How to set up camera. Camera setting guide